ABS vs PVC Toilet Flange: What Is the Key Difference? 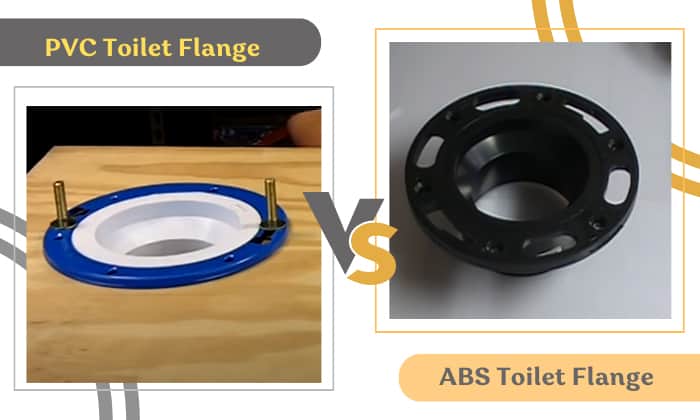 Although they’re both used in commercial and residential plumbing, it’s worthwhile to have the comparison of ABS vs PVC toilet flange. They both make it easy to connect the water closet outlet to a plumbing system. Still, they’re two different things. ABS stands for Acrylonitrile Butadiene Styrene. It proves to be tough and resistant to shock.

The meaning of PVC is Poly Vinyl Chloride. It is flexible and can cover up the sound of rushing water. ABS and PVC are both plastic and they allow the rush of flushing water to get into the pipes. If so, you want to know about the difference between the two. This article will discuss PVC vs ABS and their features, so you can decide on the one that is most suitable for your intended application. 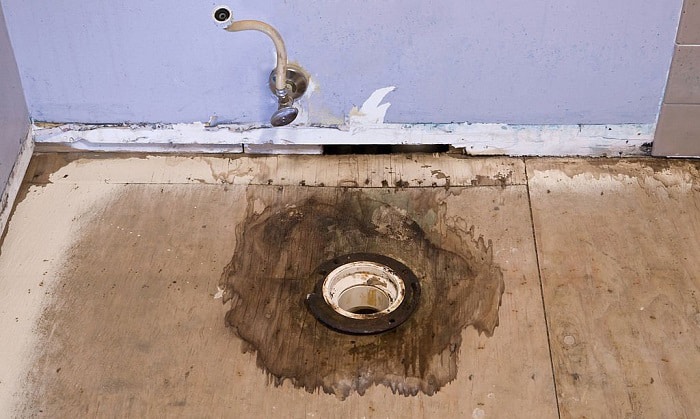 To know more about ABS, be aware of its pros and cons. 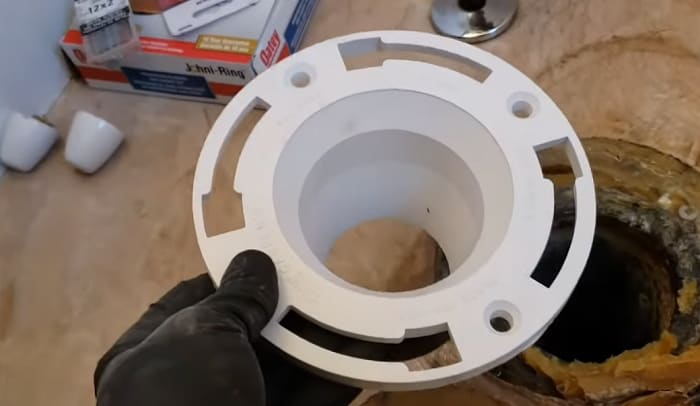 The Different Kinds of Plastic Used in a Toilet Flange: ABS and PVC

ABS and PVC can also be used for the shower drain. The things that will be laid out for comparison in this part are also applied on ABS vs PVC drain as these materials match the P-trap.

Why is ABS pipe prohibited? This sounds like a familiar question and it will be answered in this part. Before deciding which flange you will get, you can refer to the ordinance of your local government. Some may think that their plumber and builder can decide it for them. Still, those people must adhere to the regulations.

Only one thing would make you choose PVC over ABS. Although there’s more strength in ABS, it contains BPA or Bisphenol-A. This chemical is also present in plastic containers filled with water or food but it contains toxicity. BPA is not harmful to humans but it is among animals. Based on some studies, it can cause damage to their cardio, hormonal, and neurological systems.

However, The Food and Drug Association reversed its identification of BPA. As of the moment, it’s labeled as safe on some levels when found in food containers.

ABS is deemed stronger than PVC due to its resistance to shock. So, it seems that it has an edge over PVC as it needs to bear the weight of the toilet. You shouldn’t forget that a toilet flange is usually concealed from sight. Hence, plumbers search for other qualities. ABS can be more appealing as it can withstand cold temperatures. Nothing’s perfect so it has weaknesses too.

ABS is not tolerant of direct sunlight and how much more heat? PVC is not invincible to fire. It also melts since it’s plastic but it doesn’t release harmful fumes like ABS. PVC can also hinder the sound of water flowing.

The utilization of PVC and ABS are mainly regional so you can say that it’s safe for sewer. Houses built in the 80s are equipped with toilet flanges made of either of these two materials. But the majority of toilet flanges are made of PVC with cast iron, brass ring, or stamped steel.

Aside from weight, there’s no difference in the cost of ABS and PVC toilet flanges. It only varies from place to place. Delivery fees can add up to the cost as well.

You’ll only find a little difference between ABS vs PVC toilet flange since they’re both plastics. ABS can withstand shock and low temperature but there are safety issues. Some studies show that it can harm animals, which may be the reason why PVC toilet flanges have been commonly used since the eighties. This material is flexible and can minimize the noise of water flow.

Toilet Vs Commode: What Makes Them Different?