How to Get a Toy Out of the Toilet? – 5 Methods to Try 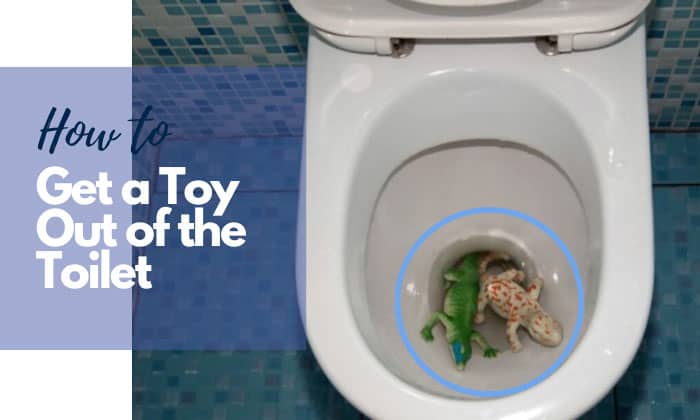 Your kid is probably crying beside you because his mini-car disappeared, and you’re in here trying to figure out how to get a toy out of the toilet.

Foreign objects in the toilet bowl will clog and hinder its functions of efficiently flushing your waste or urine. That is why if there is something stuck in the toilet, we must remove it immediately to avoid further problems.

In this article, we will teach you how to bring out a toy stuck in the toilet effectively by yourself, and we will also indicate when to ask for help from a plumber.

Methods for Removing Toys From the Toilet

What you need to prepare:

Technique 1: Get Your Hands Dirty 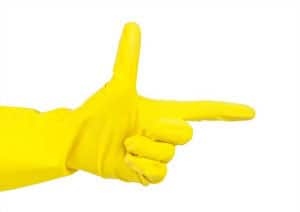 You’re probably thinking of doing this already, but you’re not sure if it is right. Well, this can be our first approach to get something out of the toilet.

If you see the toy in the water seal of the bowl, then most likely, it got caught in the toilet U-bend (or the toilet trap). In this case, you can get it out using your hands.

Technique 2: Plunge It Out 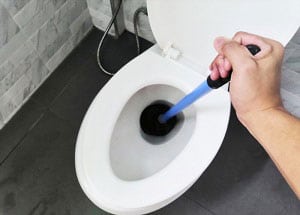 To remove objects from the toilet trap, you can use a toilet plunger especially if the toy cannot be seen anymore or it is in the far part of the drain.

There are two types of plungers: a standard cup plunger, and a flange plunger which has a smaller cup that provides better grip and suction in toilets. Use the latter.

Don’t apply too much force to avoid damage. Also, you might plunge other things out of the toilet.

Technique 3: Use Vinegar and Baking Soda

If there is still a clog even after plunging, there is a chance that there are other culprits in the drain.

Let’s say, one of you accidentally flushed plastic down the toilet. The plastic is probably entangled with the toy, hence it is hard to remove the clog.

In a situation like this, the magic of vinegar and baking soda mixture can dissolve plastic in the toilet bowl.

The toy is also considered a plastic object stuck in the toilet, so even if you do get it back for your kid, it will be deformed (and unsanitized… so just buy him a new toy!).

Technique 4: Use a Toilet Snake 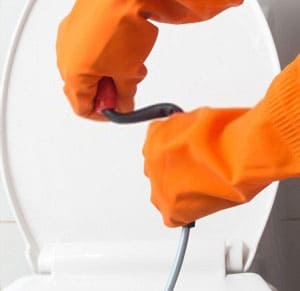 If you already performed the methods above but the clog is still present, a toilet snake may be able to do the trick. Since you already poured vinegar and baking soda into the bowl, the clog might have already softened.

A toilet snake is a metal cable that is long and retractable, which we can use to get the object out of the toilet by pushing or pulling the toy out.

This tool works best assuming that it is just the toy and there is no presence of a huge clog buildup.

Technique 5: Use a Toilet Auger 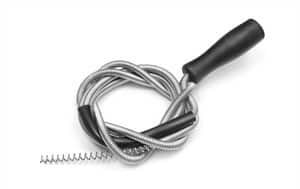 The disadvantage of an ordinary toilet snake is it might scratch your porcelain toilet, unlike an auger—also a kind of snake—which has a rubber cover on the cable that goes inside the drain.

Also known as a “closet auger,” you may opt to use this instead if you have it at home or if you have someone to borrow it from. This is our last DIY resort to a toy car flushed down the toilet.

This tool is more effective than an ordinary snake, but the manner we use it is the same. 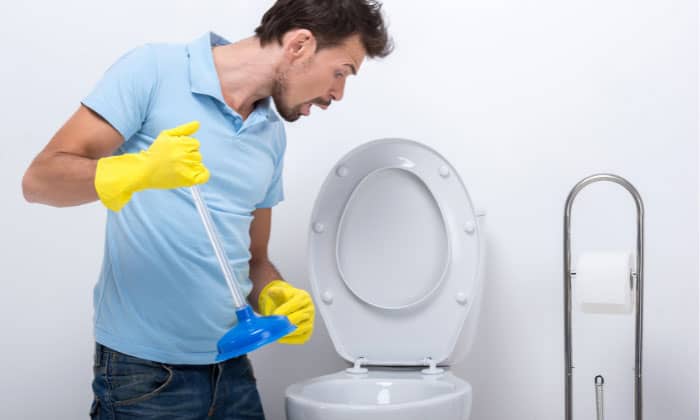 What Happens if Something Gets Flushed Down the Toilet?

Flushing an object down the toilet—especially if the toy has the size of a fist—may cause problematic clogs.

This can also cause your septic tank to overload since it is impossible for the tank’s bacterial cultures to break down foreign objects.

So, let’s say you have a little daughter who loves to play with dolls, and lately, she has been eyeing the bathroom. Buy her a barbie house with a flushing toilet so she can play with that instead. Or you can use that to teach her that it is wrong to flush toys in the toilet too.

How Much Does It Cost to Get a Toy Out of a Toilet?

The cost of getting a toy out of the toilet will depend on the method and the brand of the items that you will use. The prices below are not absolute, but they will give you an idea.

A professional plumber’s service fee will vary—depending on the problem and the plumber—but prepare $150.00 as your starting budget.

There are six ways to address the problem of how to get a toy out of the toilet and solve clogs.

Taking the toy out of the drain using your own hands is the first approach if the toy is still visible from the bowl. The other methods include using a flange plunger, a toilet snake, and an auger.

Vinegar and baking soda can serve as plastic dissolvers to remove the toy and other possible causes of clogs in the toilet. If all of these don’t work, the sixth way is to hire the services of a plumber.

ABS vs PVC Toilet Flange: What Is the Key Difference?

How to Remove a Toilet Flange? – 3 Simple & Easy Steps